Do Journalists "Hide Behind" Sources When They Use Numbers in the News?

Recommended article. We analyzed the article by Mark Coddinton and Seth Lewis published in NiemanLab on B.T. Lawson's latest study. 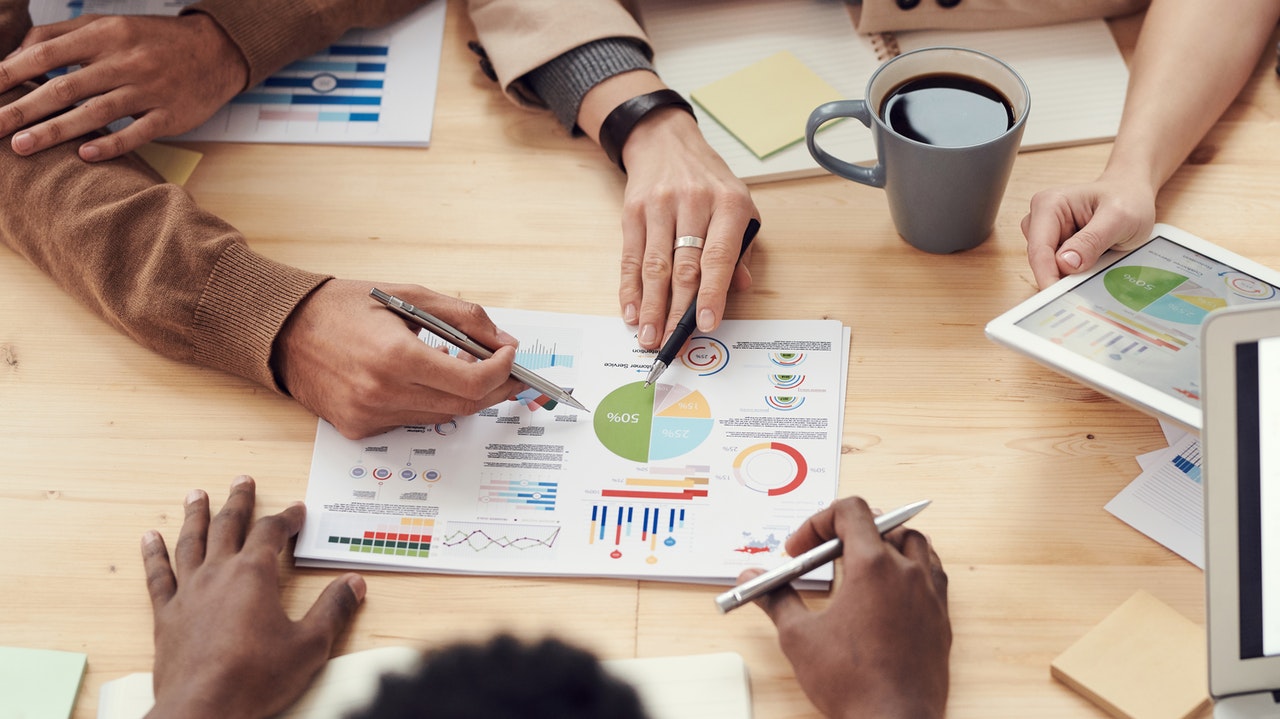 These questions, which are one of the usual ethical polemics in the journalistic field, are raised by Mark Coddington and Seth Lewis in their article for the NiemanLab website, which we will review below, about the new study by B.T. Lawson, a professor at Loughborough University, for the journal Journalism Practice.

Some media agencies decide to get more ‘clicks' on their pages by publishing a story first and rectifying it later. But what are the consequences of this practice, especially for data journalists working with data?

Numerical information is a central part of journalism. We just have to check how stories are based on numbers in each piece or article. An example is a Covid-19 vaccine tracking or a number of cases database.

See this case from The New York Times and its global Covid-19 world map.

The strengthening of data journalism with its interactive visualizations has reiterated the vital support given by numbers to stories and their influence on the news.

Several studies have proved the importance of data journalism and journalist, “but they are not the only journalists using numbers," notes B.T. Lawson. Moreover, the quality of the data is not and has not always been considered.

In the 1960s and 1970s, computer-assisted reporting (CAR) emerged from a small group of reporters who used numbers in their investigations when, at that time, most other journalists still did not. Today, all journalists are aware that they must include numerical information in their investigations. Still, the controversy lies in whether journalists question or fact-check the data, leading them to accept and continue to disseminate the errors that such data may have when they do not.

Click here to read this guide on How to fact-check.

To get a clearer picture of how journalists draw on numbers and narratives about them, B. T. Lawson examined in a study the use of numbers in their coverage of seven humanitarian crises in 2017. He did this in two ways: first through a content analysis of 978 news articles from the UK media. Then through interviews with 16 journalists involved in at least one of those stories, to gain additional insights into the process of receiving and reporting numbers.

The title of the resulting article - “Hiding behind databases, institutions, and actors: how journalists use statistics to report on humanitarian crises” - highlights one of his findings: that journalists covering humanitarian crises rely heavily on numbers, often provided by NGOs or the UN, but rarely verify those numbers when they use them. Many consider it outside their role and “hide behind” the perceived credibility of their sources. In that sense, Lawson writes, “when it comes to verifying numbers when reporting humanitarian crises, journalists perceive that their role is limited to the assessment of reliable sources rather than direct interrogation of the number itself.”

He found that journalists developed the practice of gathering “evidence of evidence.” A way of determining which individuals and institutions they believed they could trust, based on three criteria: a group’s track record with accuracy, how much advocacy work was involved, and whether the journalist had personal experience working with that source “on the ground.”

What happens, then, when the data is wrong? How do journalists maintain their credibility when a number turns out to be inaccurate, unreliable, or misleading?

The best way is to prevent it, so the author invites us to use the “two-source rule.” Today more than ever, in an era of hyper-information, consulting as many sources as possible and identifying them in the information contributes to transparency and enhances the press’s credibility in fake news. Reporters are under time pressure to deliver exclusive news and do not verify facts, or their content only comes from one source and is not verified. Therefore, says Lawson, the control of numbers must prevail over the desire to have the scoop.

What is your opinion?