Open justice is based on the application of the pillars of open government in the judiciary branch. Seeks to ensure inclusive and transparent access to justice.

According to the Global Justice Project’s “Global Insights on Access to Justice 2019” and the Task Force on Justice’s “Justice for All” report, two-thirds of the world’s population faces some justice-related problem, with extreme impacts on the most disadvantaged, marginalized and poor. In addition, 1.5 billion (USA) people face difficulties with justice that they cannot resolve. For this reason, the adoption of Open Government principles in the administration of justice and institutions related to the judiciary has increasingly been proposed. 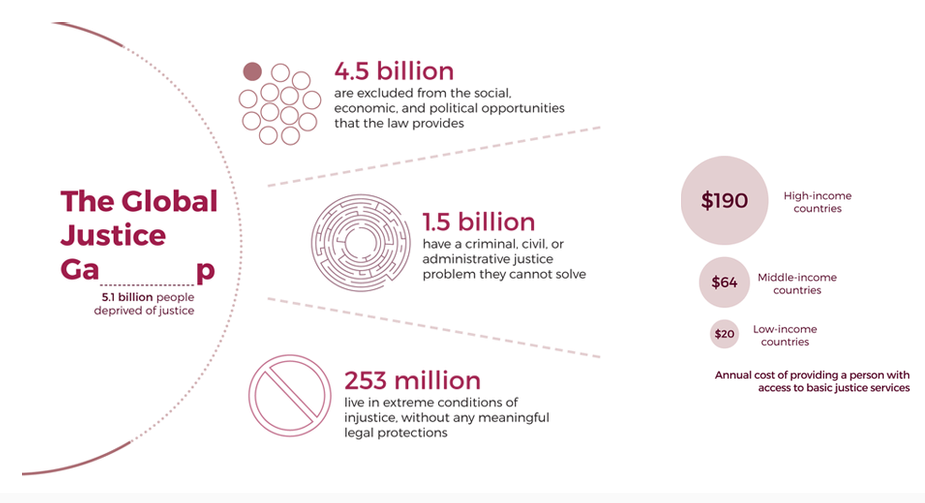 Source: Pathfinders. Justice for all. Report of the Task Force on Justice.

The objectives of the coalition are:

The implementation of open justice has multiple edges, ranging from the openness of information to access to justice itself, which is not guaranteed when people do not understand how institutions work or what regulations support them in exercising their rights. An example of good practices and collaboration is the legal clinics offered by multiple universities and focused on those who cannot afford legal assistance.

The Cost of Justice project - Canada

Between 2011 and 2018, a group of stakeholders in Canada examined the justice system’s social and economic costs to understand the gaps better and generate actions and recommendations to improve Justice taking into account the pillars of the open state. The study was conducted through two questions: what is the cost of delivering an effective justice system? Conversely, what is the price of not doing so? It concluded that the costs of programs to improve the effectiveness of justice represent an improvement in the life and economy of citizens, despite having an economic cost that can be high. 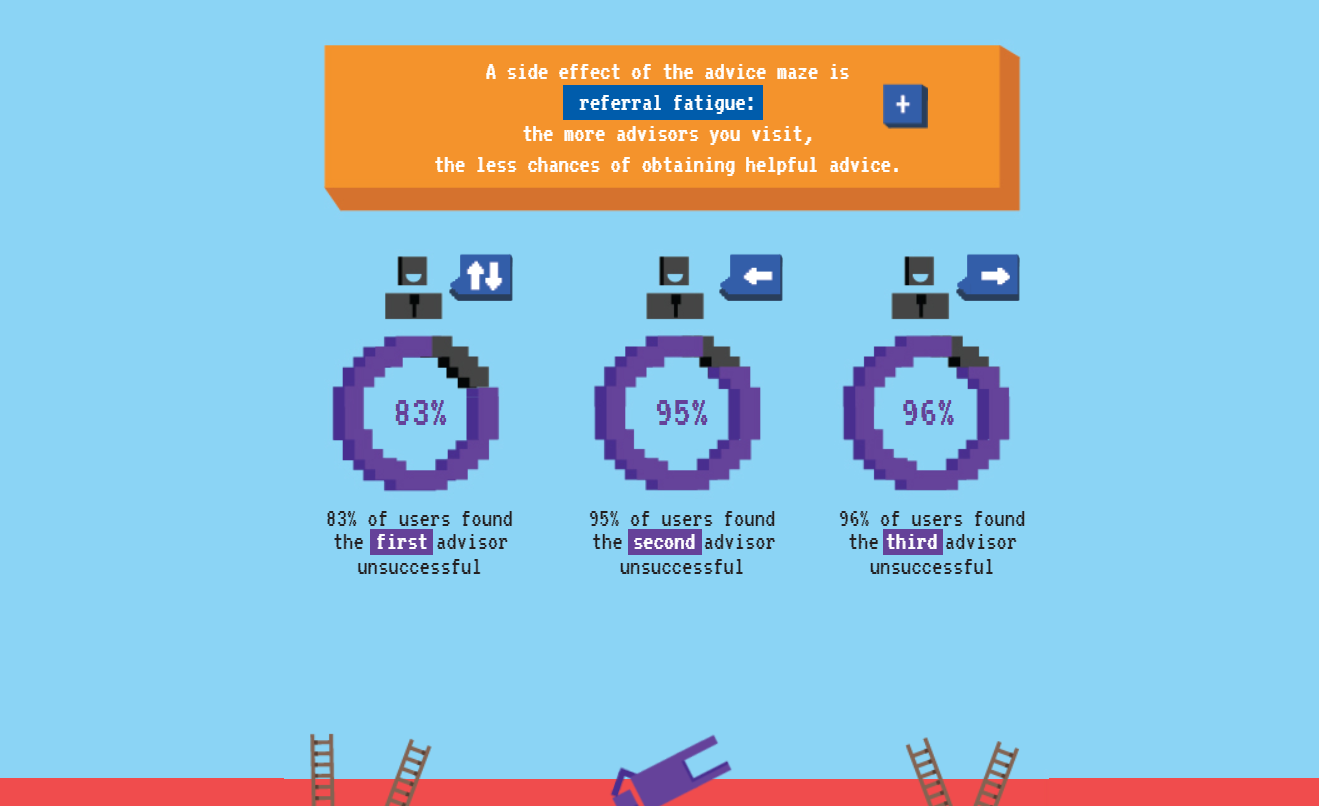 Rights in the territory - Colombia

In its latest action plan, Colombia included two commitments from institutions of the Judiciary, the Council of State and the Constitutional Court, and one from an independent body, the Attorney General’s Office, thus advancing on its path towards consolidating openness beyond the executive.

The Council of State has been part of several action plans promoting accountability in the entity. It has no legally mandated obligation to do so but has actively worked for it through multiple digital (es) and face-to-face platforms. For example, they have created the platform “Rights in the Territory.” They publish the most relevant judgments for the protection of the fundamental rights of the country’s ethnic communities. They are opened in different languages and formats, both in text and audio, narrated clearly by community leaders in their corresponding languages. https://derechosenelterritorio.com/. 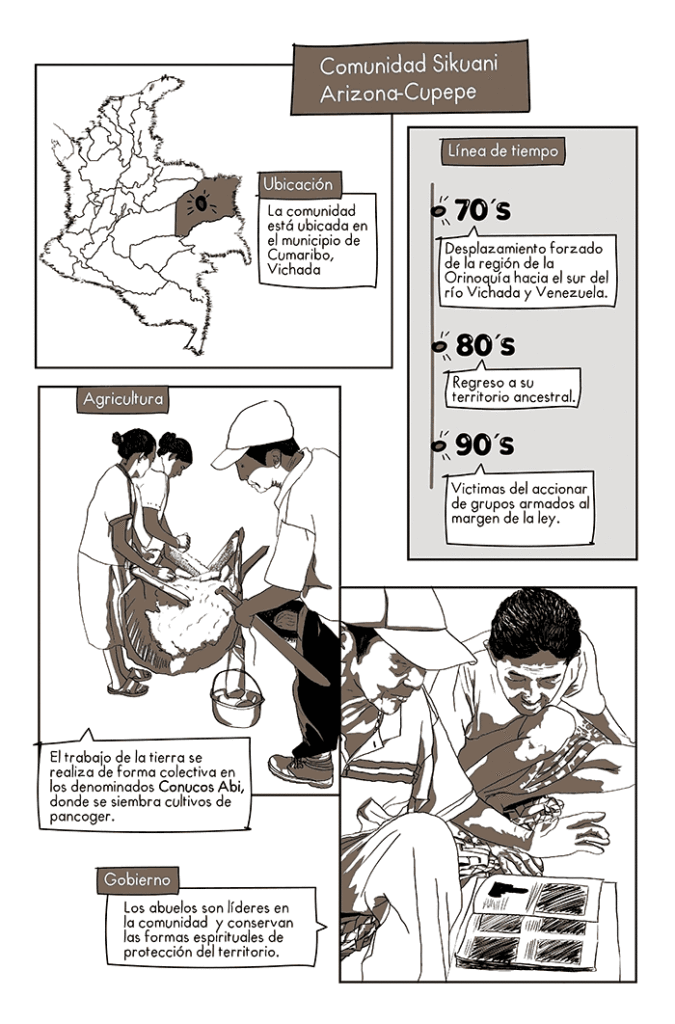 OJO is an organization that seeks to improve understanding of the justice system through analysis of public data. It collects, cleans, and standardizes data from various sources, such as jail, court, and prison records. They use the data to produce analysis and tools for different audiences such as journalists, stakeholders such as judges, lawyers, and non-profit organizations. They seek to provide citizens with an understanding of trends in local judicial systems, the effects of policies, and the need for rehabilitation. One of the tools it offers is the Oklahoma Court Tracker, which displays information on who is filing local court cases.

One of the tools it offers is the Oklahoma Court Tracker, which shows who is filing eviction and foreclosure cases since the Covid-19 pandemic emergency declaration on March 15, 2020.